The Laughter in the Sly is a story of recovering from obstacles and frustration. After losing an actor half way through a short film production and having a producer with different priorities, I wasn't set to let all the effort die. With about 40% of the total duration in the can and with the locations and budget compromised, I was unable to put together a story with the material available. With the lead actor who was now gone, reshoots to adapt the story were impossible. Confronted with the challenge, I put together the rest of the cast, found a new producer, the talented Russian producer and director Yaroslav Altunin

and in 3 days I wrote a new smaller script trying to reuse as many of the props and wardrobe as possible and jump back into shooting. After I was done editing I realized the story was similar to my own personal experience: A traveling circus loses the Lion, it's main attraction, and there's a clown messing up the whole crew. It will be up to the Ring Leader to overcome his fears of failure and find out why he does what he does and discover the real importance of things. 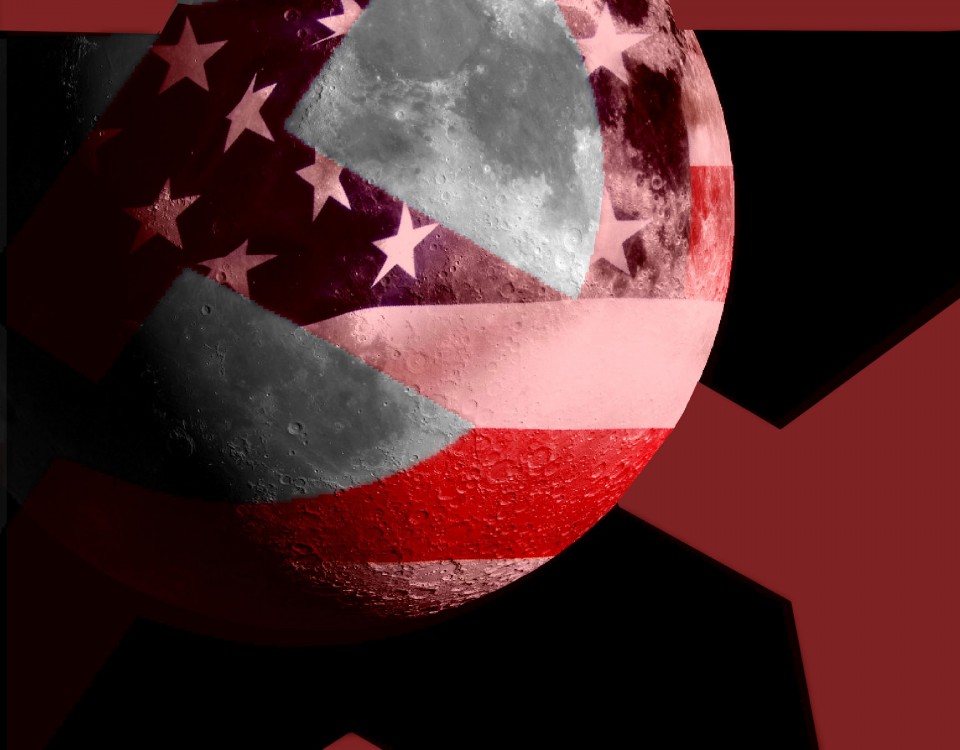 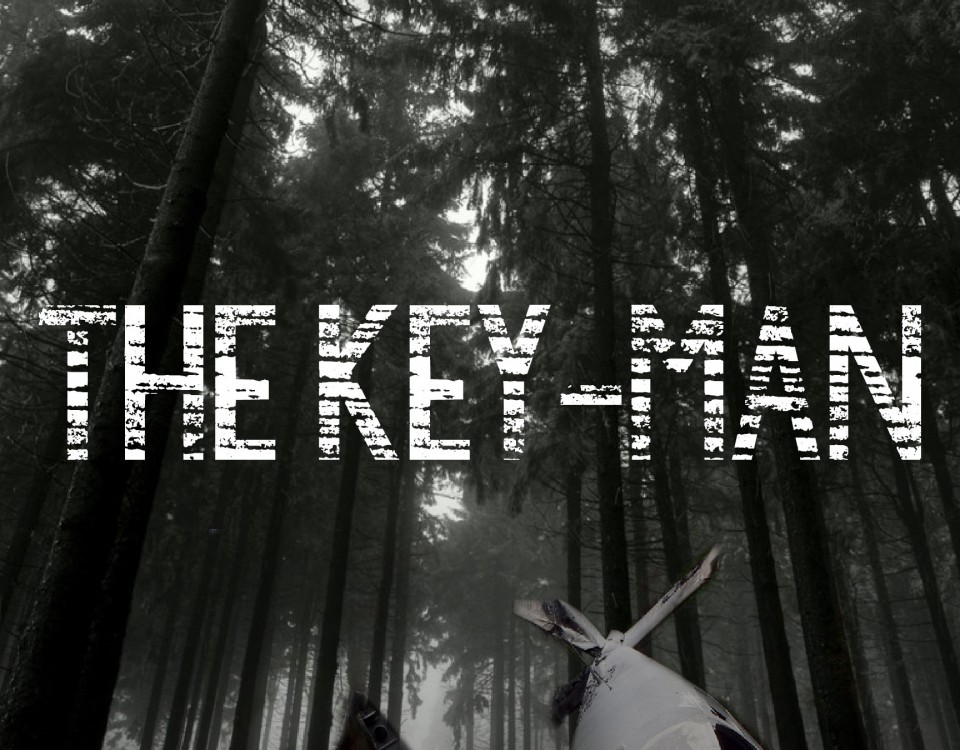 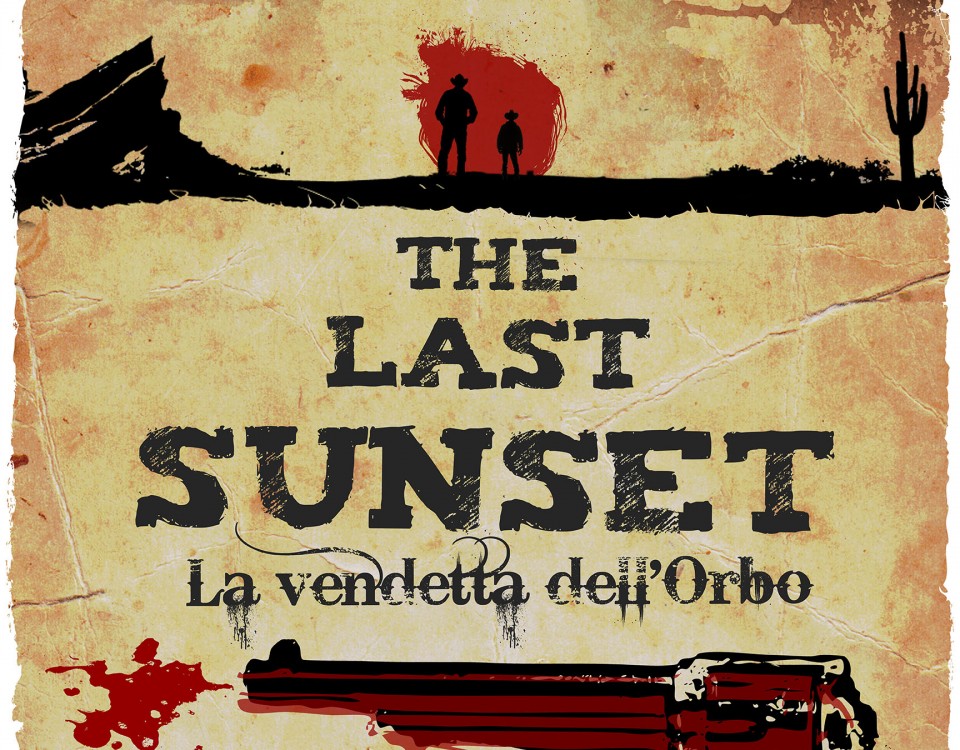