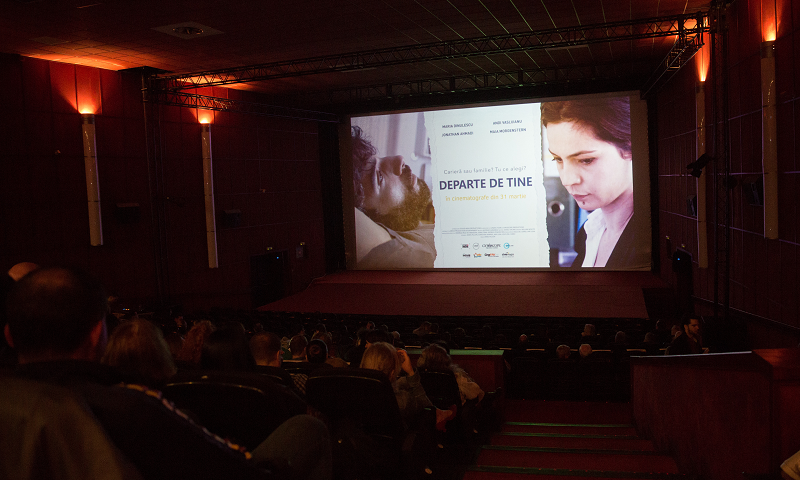 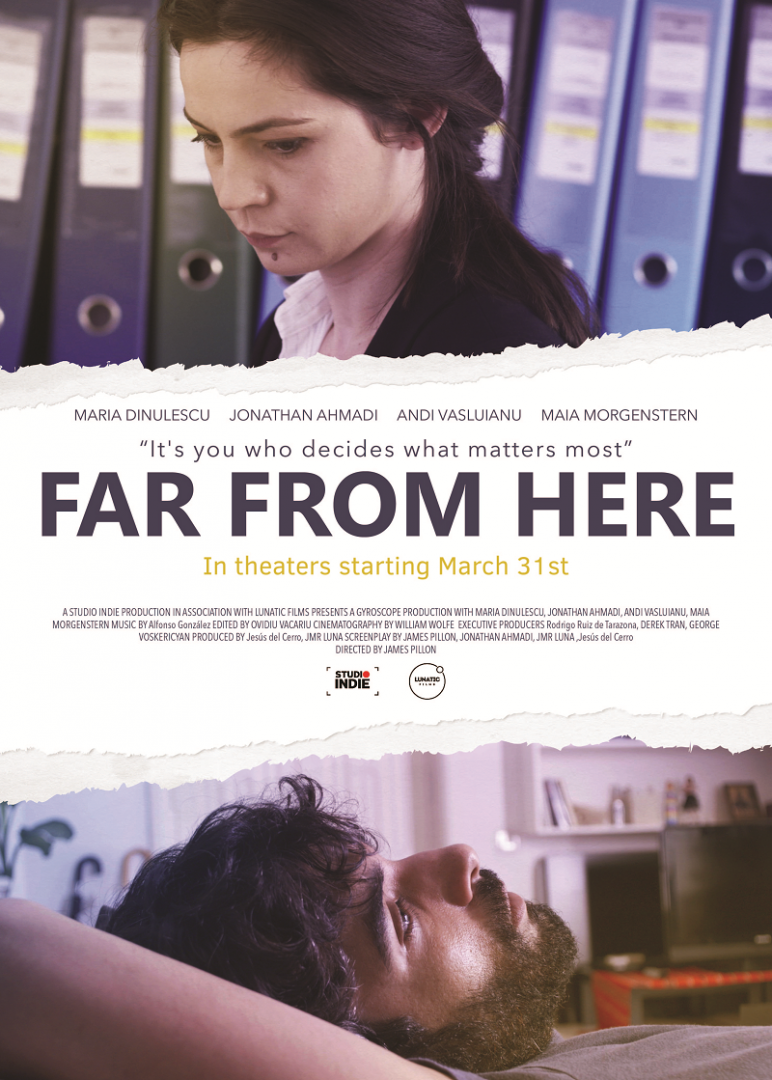 Poster for the indie film Far From Here


The film follows a young married couple, Grant and Sofia, living in Los Angeles and looking to start a family. When Sofia, an out-of-work engineer, lands a dream job in her home country of Romania, she convinces Grant to put their plans on hold temporarily.

One year on however and Grant, a successful young novelist, struggles to finish his latest book and feels homesick in Bucharest. Sofia on the other hand has flowered into a confident young woman working long hours and struggling to balance her home life and career.

When a family crisis forces the couple apart, the physical and emotional distance forces the couple to take a hard honest look at their choices and to confront a decision that could alter their future forever.

Trailer for Far From Here


The film director, James Pillion and the Producer, Jesus del Cerro, attended the premiere. Among the guests was Irina Margareta Nistor, the legendary film critic who smuggled films into the country during the dictatorship for Romanian audiences to enjoy despite the censorship.

"Far From Here (trailer in opening video) is a Romanian-US co-production with a mixed cast, set in both countries, and telling a classical story of a young couple being tested.

Happily married Sofia (Maria Dinulescu) and Grant (Jonathan Ahmadi) live in Los Angeles and they seem very much in love. But then Sofia gets a job offer which happens to be in her native Romania, in Bucharest, so the two relocate there. While Sofia is enjoying her new corporate challenge and could head towards a solid career, Grant is struggling to adapt to a new environment, manage his work, and most of all imagine the family life he could have with Sofia long-term.

If you’ve watched any kind of similar drama, you know there will be a greater test coming along, and you are right. In this case it’s not only Sofia’s boss who seems to be interested in her more than professionally, but most of all a family emergency in the States.

Sofia needs to make a choice… This is a story often told, and Far From Here doesn’t add anything original to the plot, but it is a well acted, sincere film on the importance of finding one’s values. I also salute the international aspect of the film, making it even more urgent in its focus on finding one’s place in a globalized world with its own set of challenges." 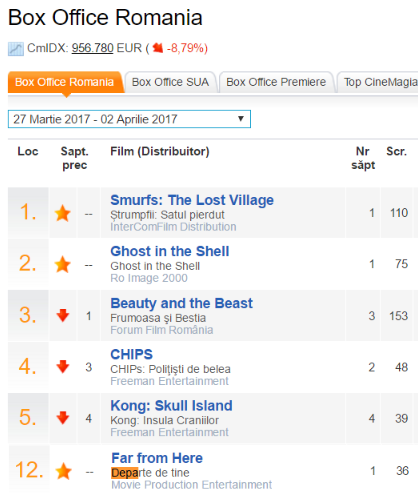 FFH ranked 12th against the big Hollywood blockbusters. It was the #1 independent film during its release weekend. 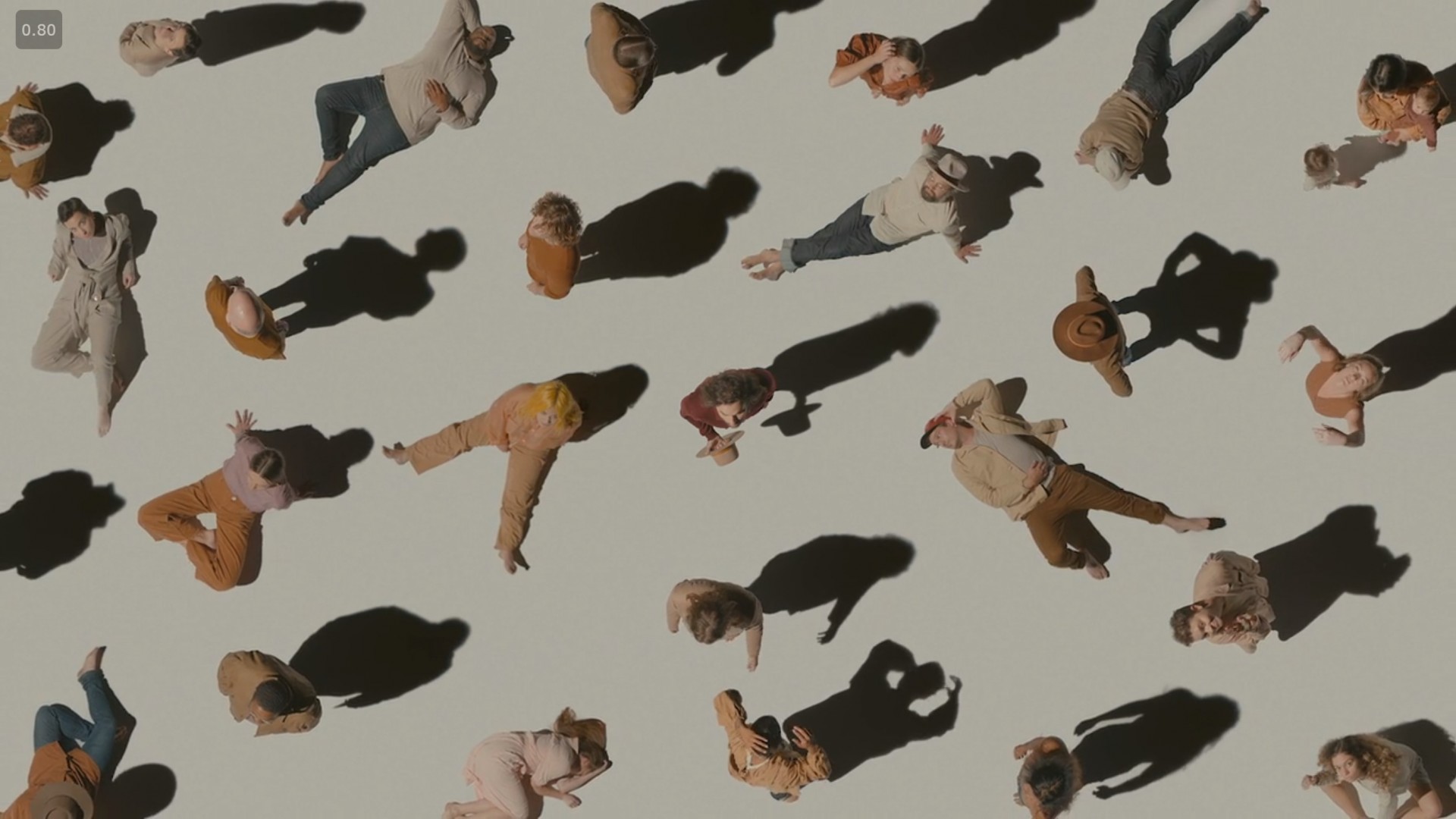 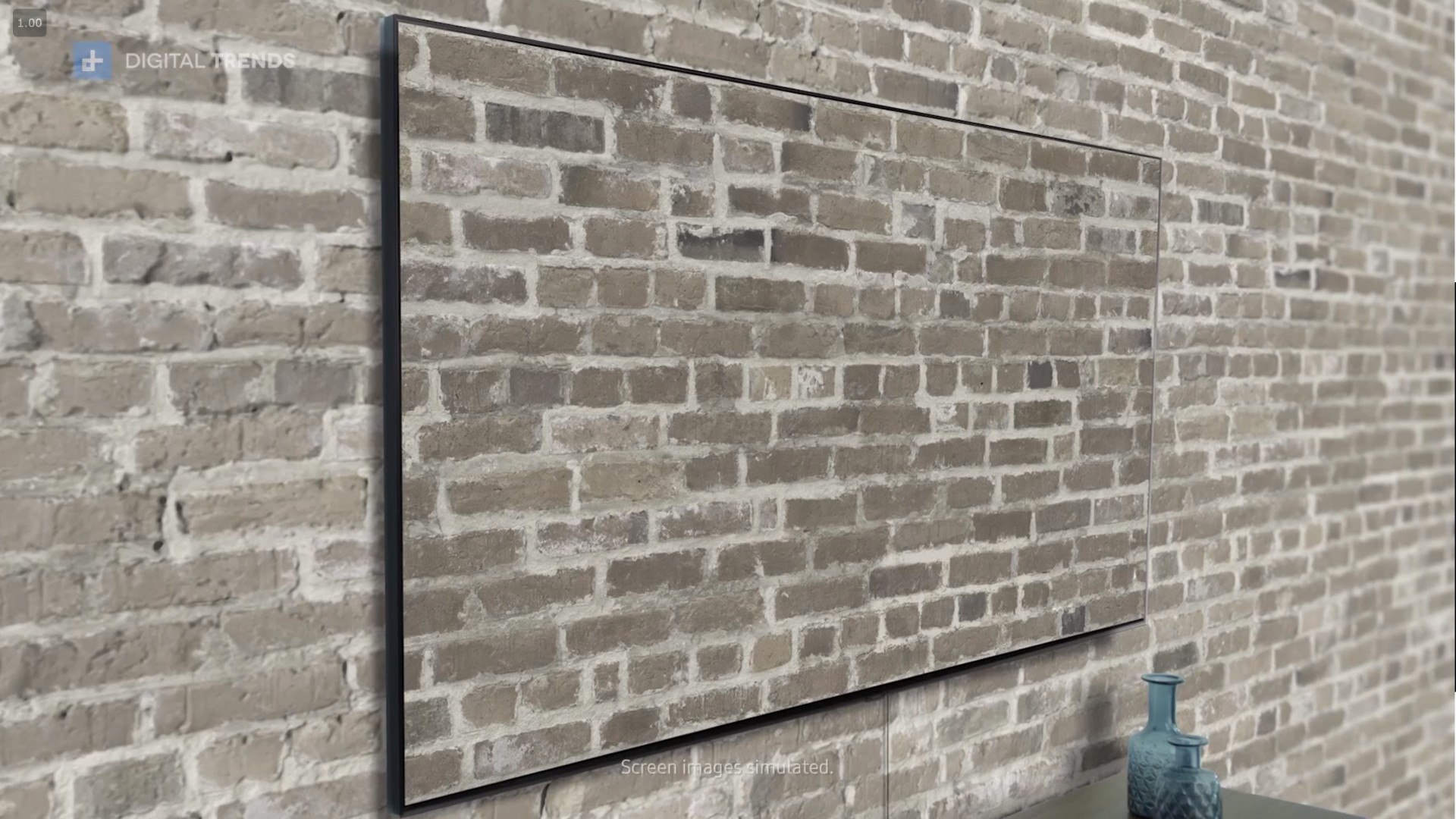 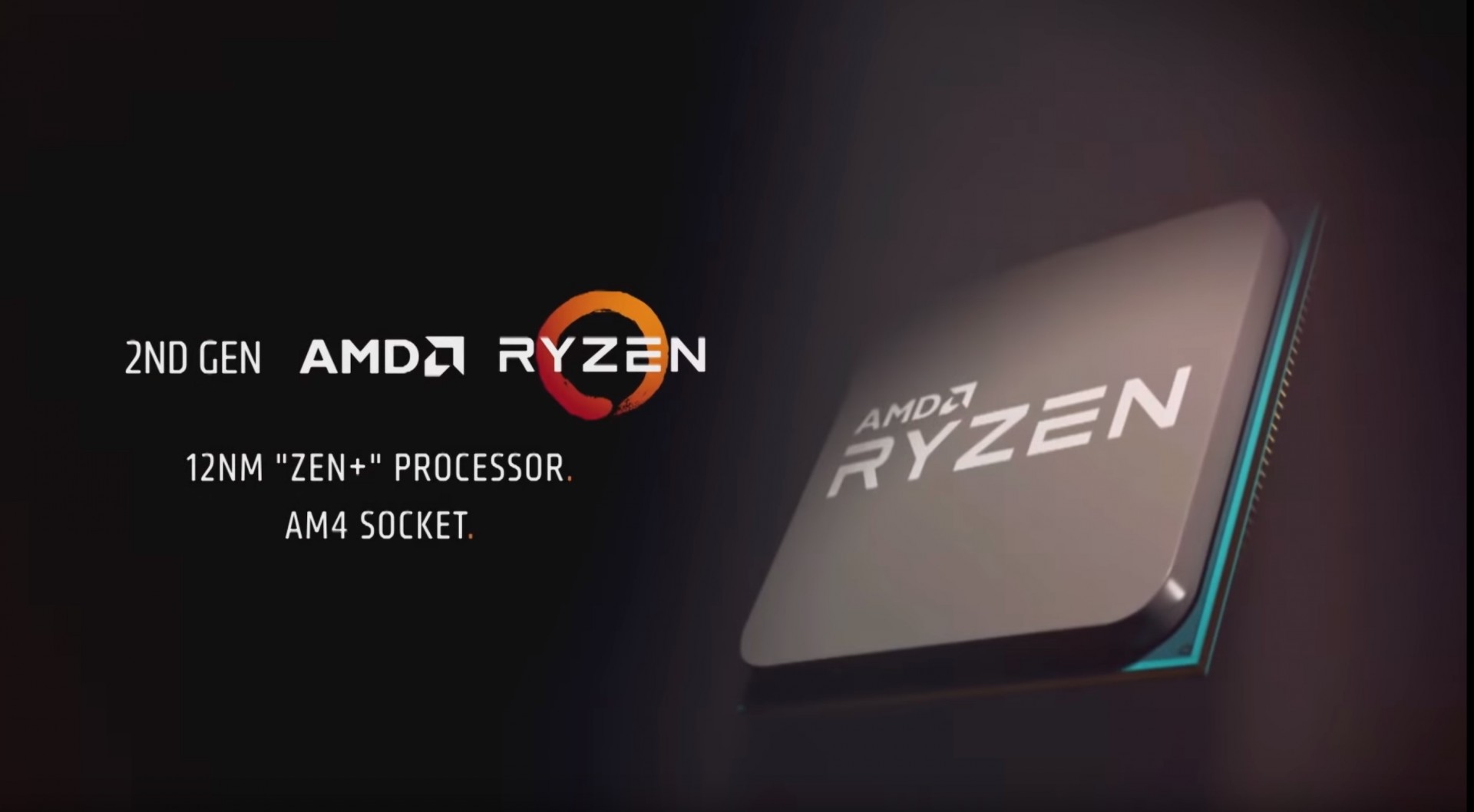